Armstrong Trail and Preparing to Launch

Dear Friends and Family,
When I started my ride today on the Armstrong Trail in PA, the river water was like glass.  It was incredibly beautiful.  I didn’t know which way the river was flowing. 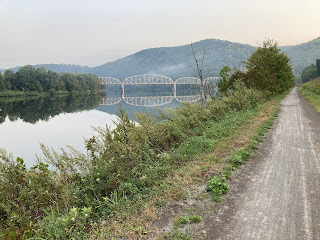 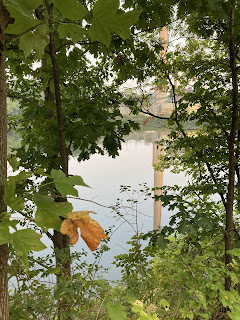 I rode from Templeton to East Brady and back for about 24-28 miles. 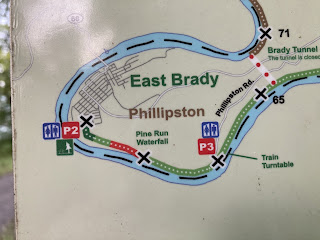 I know, I just wrote to you.  But I want to test using my phone to write to you this way.

There is a trick to loading up the pictures so that the most recent show up last.  I haven’t figured it out yet. 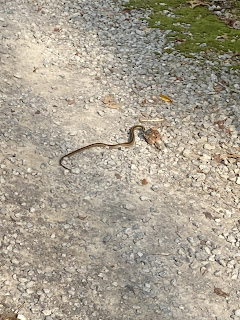 I drive eight miles down to Templeton to get on the trail.  The town looks like a company town.  One street seemed to have the same style of house on both sides of the street.

The Armstrong Trail goes along the Allegheny River too.  Sometimes people built homes in the abandoned rail corridors before the trail got built so we detour  around them.

I watched a small snake  struggle to eat a bloated toad.  I made a movie of it but I don’t know if it uploaded.  Let me know.

I stopped filming after a while.  The snake couldn’t get purchase on the rocks and the toad had a better “toe hold”.  The toad finally pulled free. 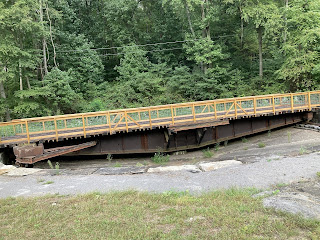 This above is the old turn stile for the railroad.  It would turn the engine 180 so it could return to home base. 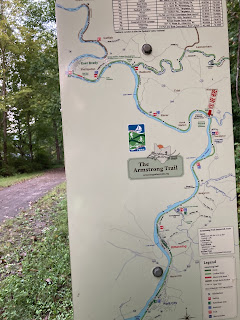 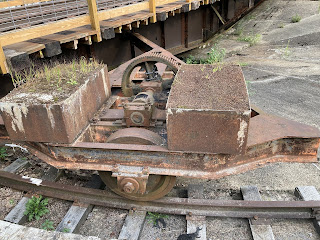 I was pleased when I got to East Brady.  Even though it was a Monday the coffee shop in the old bank building was open.  Yay! 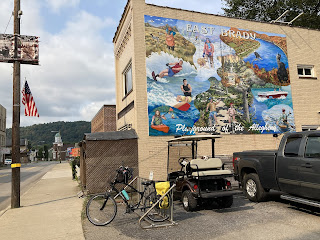 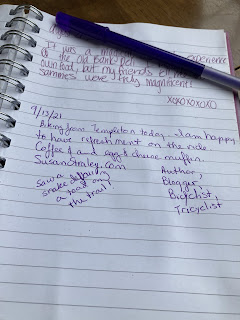 The tunnel was closed.  This shoot carried water over it to reduce damage I suppose. 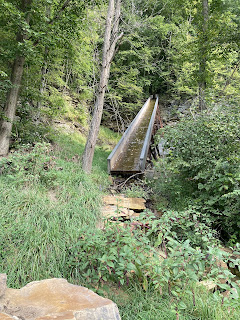 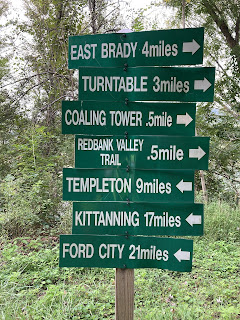 If you look closely at the photo below, their fancy dock appears to have blown over.  There were a few trees down nearby too. 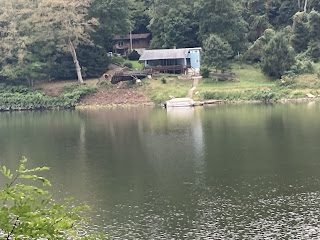 This was a train refueling station, refilling the coal car. 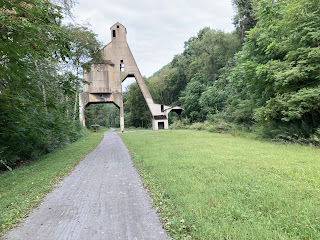 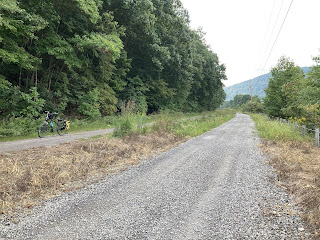 Below is the East Brady Coffee Shop and Deli. 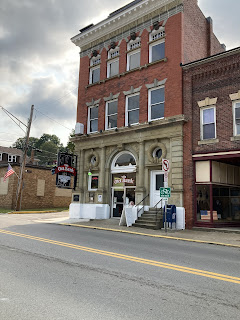 I selected this campground because not only was it close to a bike trail, it wasn’t far from an Anytime Fitness.  I aimed to go there on my drive from Tionesta to here, but I did not call to confirm the status of the place.  This one isn’t open yet, and it appears by the shape of it, it isn’t going to open by its deadline in September. 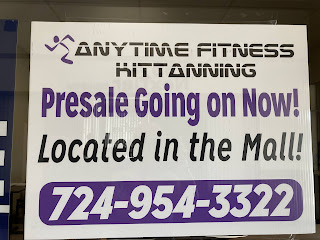 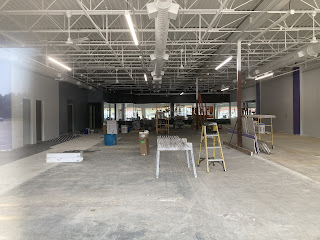 I left for my ride before the sun was up all the way. 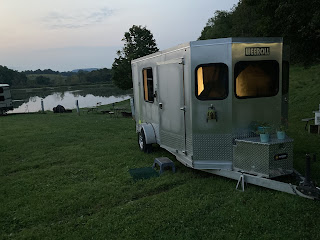 When I did laundry yesterday in Kittanning I discovered I had parked right by the trail! 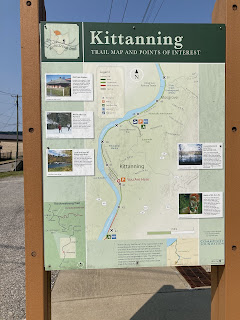 I got a call from an long-time friend whose spouse has been diagnosed with dementia probably Alzheimers Disease.  He was so worried about the future.  Worried that he won’t be able to care for her, worried about the cost of care.  Man o man do I know how that feels.  All I can do is empathize and make sure he is getting into a support group.  Hard now with COVID too!
Back to my ride…
Rows of same houses in Templeton where I started my ride today on the Armstrong Trail. 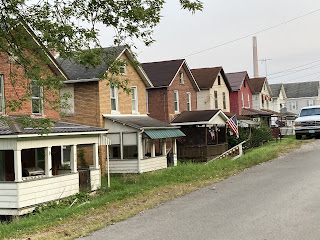 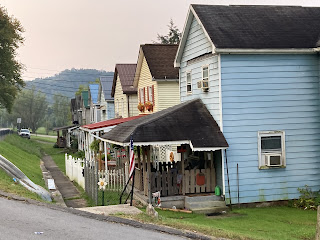 Back at camp I dined, did yoga, and practice Español. 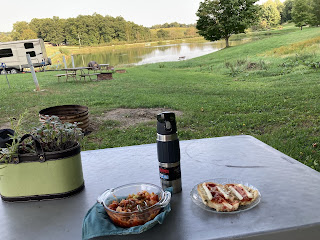 Next time maybe I will get the pictures uploaded in order.
I can’t believe it!  Only one week until I connect with Joan and we start our journey on the Great Allegheny Gap.
Stay well!
- September 13, 2021