We slept well at the Mermaid Motel in Long Beach.  While I was still debating in my head about whether to make oatmeal in the microwave in our room, George was packing up the car.  Standing by, waiting for more things to put in the car.

I reasoned that it was my birthday, I was tired still, so shouldn't we go out?  So we went out for breakfast. 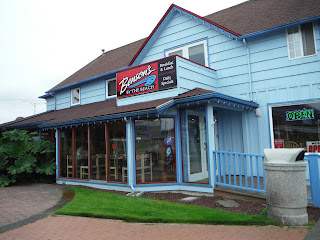 When I got the bill, I could kick myself.  The coffee was weak, the food ordinary, and the bill for two ommletts and coffees came to $25!  Expensive breakfast.

We traveled back south and it occurred to me that we were now going toward our home in Florida instead of away from it.

We crossed over the bridge into Astoria.  We could see the Astoria Column up on the hill from the bridge. 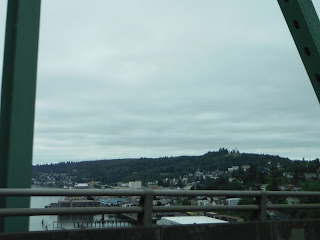 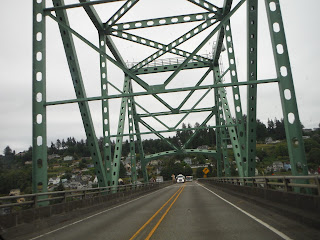 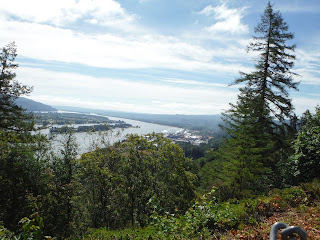 The views were spectacular.  Still I was feeling unenthusiastic and worn out. 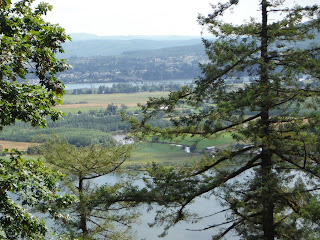 We went through an area on the way up where I couldn't stop yawning and I rolled the windows down.  On the way back SouthEast in the same area it happened again.  What's up with that?

We stopped in a Walgreens to get sunglasses.  I had lost mine somewhere... maybe they were packed.

We had planned on driving along Ocean in Oregon for a while before cutting over to Portland. But I must have missed a turn.

That was ok with me because I was feeling tired.  We had both walked enough yesterday on the beach to last us a few days. 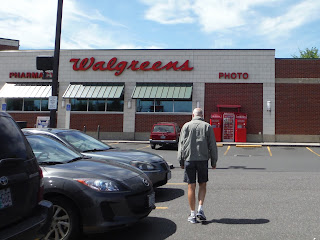 It didn't take long to get to Portland and Sylvia's.  She is house sitting for a college-friend's mother.
A great place to stay near uptown Portland with it's yoga studios, trendy shops, and big old homes mixed with modern condos built into the hill-sides. 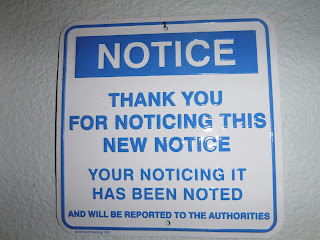 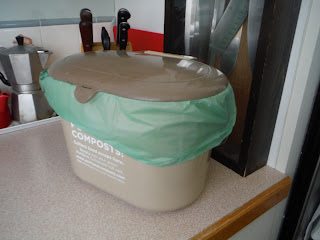 The porch on the house where we are staying overlooks Portland.  We can see two mountains from the balcony... Mt. St. Helen and Mt. Adams.  Sylvia says that before a condo was built next door they were also able to see Mt. Hood.

Sylvia said that Mt. St. Helen is about 2 hours away. 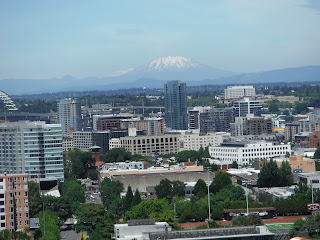 We went for a walk.  And the tired/down feeling that was with me today lifted. 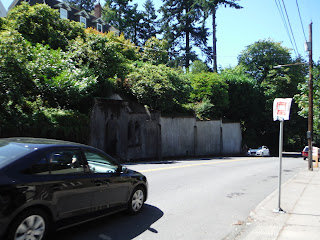 We crossed a bridge over a railway and a road.  People used to jump off it to commit suicide, so the city put up a fence and a sign. 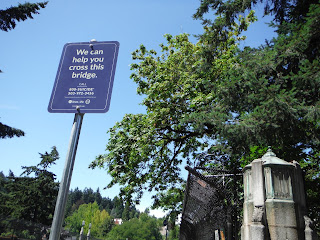 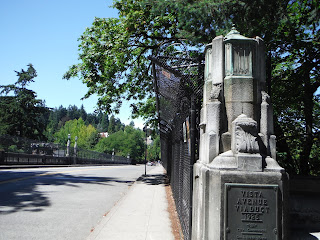 They have a trolly that takes you to sights and you can get on and off all day.  George and I will probably do that. 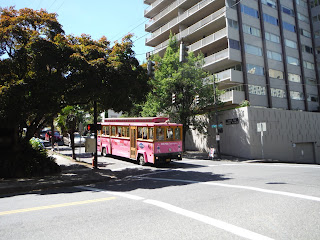 Sylvia pointed out this red wood tree as we passed. 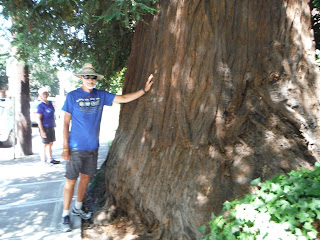 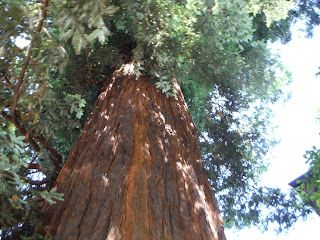 Below is an apartment complex in uptown Portland, WA. 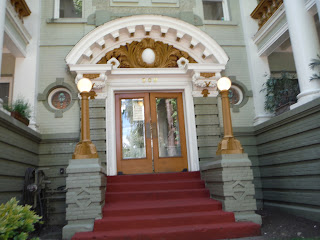 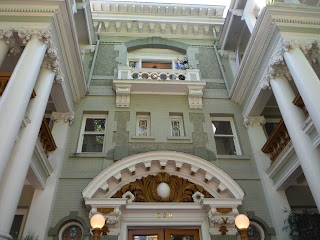 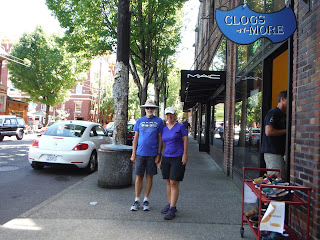 We checked out the times for yoga. 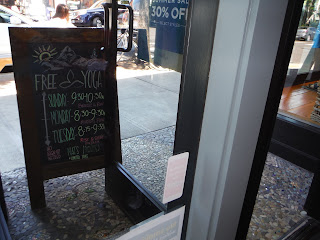 And Syvia took us into a shop that sells chocolate from all over the world.  I saw prices on regular and small dark chocolate bars of $9.50 and $20. 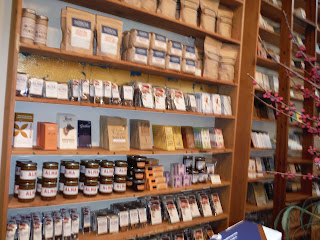 The shop started out just selling Himilayan Salt.  Sylvia told of a place in her travels where they had rooms filled with salt and you lay in them and the salt warmed you up. 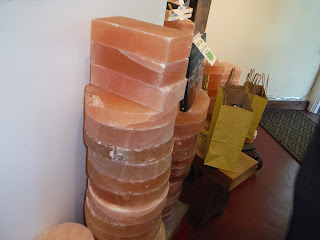 Across the street was an ice cream shop with a line that went around the corner.  Sylvia said the store started as a cart.  It has different flavors.  George noticed that there aren't as many fat folks in Portland. 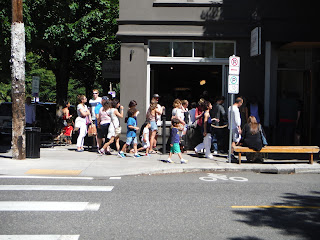 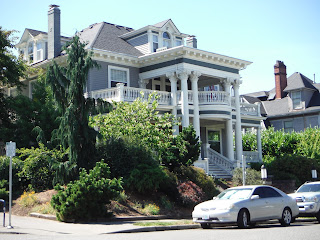 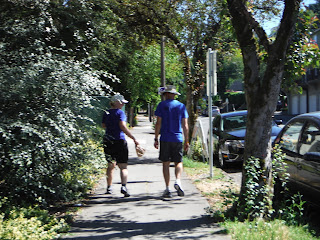 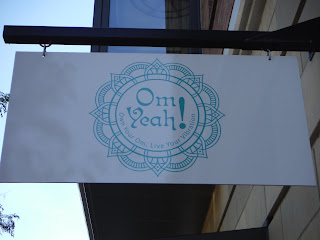 We passed a huge hedge of holly. 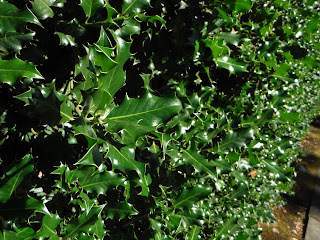 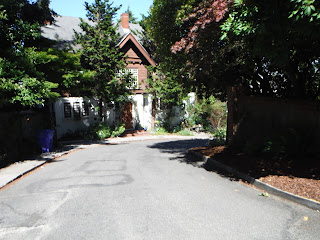 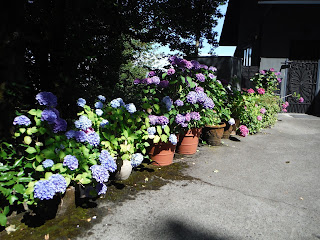 Back at Sylvia's home we caught up on email.  Sylvia made us all great salads and a stir fry.

Sylvia asked if the guy still worked there.  George looked at me.  He didn't know.  Then we went out ont he balcony to sit and George repeated the story again.  Sylvia and I looked at each other.

This repeating is common in dementia patients.  It is a new behavior in George.  New to me tonight.

And I wonder how we will stay with strangers through the Evergreen Club and Affordable Travel Club if he starts doing this often.

I had asked one of our hosts one time if I should tell them about George's condition in my initial request.  They told me, "Yes."  So now I include a short paragraph and tell them, "He is sweet and quiet and doesn't wander yet.  He was a genius at programming and engineering."

I learned some touring tips from Sylvia.  This is her new stove.  It is lightweight and small.  She makes stir-fries and soups with it. 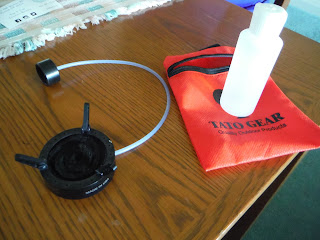 Saturday, July 11, 2020 Greetings from Madison, Wisconsin.    I am still thrilled.   This morning when I checked Facebook there wa... 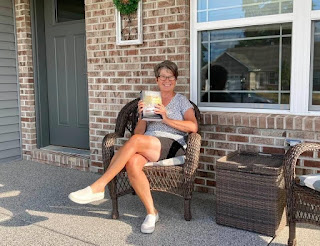